On Saturday in boy’s prep basketball action Duluth Marshall was against Mountain Iron-Buhl in round two of section 7A.

Japser Timm would lead the charge for the Hilltoppers with a multi-point effort.

In section 7AA it was a battle between Esko and Pierz.

Makoi Perich and Cuinn Berger led the charge for the Eskomos as they moved on with a dominant 103-53 win. 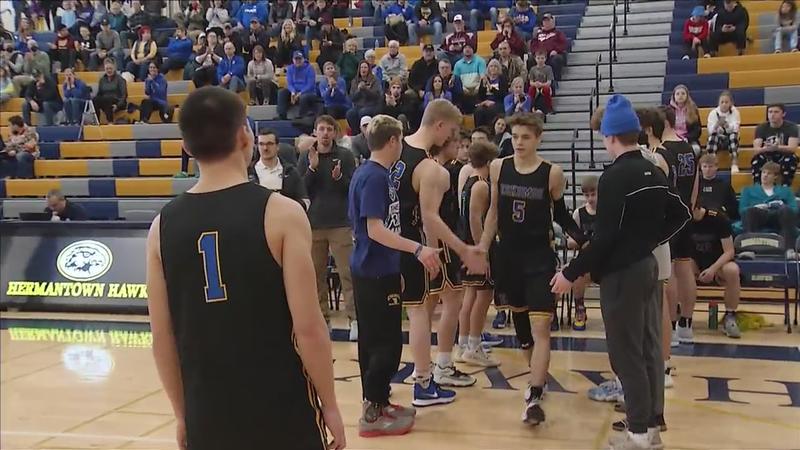