Blowing snow in mountains of Northern California and Nevada closed key highways over the weekend, while an arctic blast brought frigid temperatures to the Pacific Northwest, and unusually warm weather settled over parts of Texas and the Southeast.

Officials on Monday say Donner Pass in the Sierra Nevada has set a new record for the snowiest December, previously set in 1970.

The Northstar California Resort in Truckee has closed its mountain operations amid blizzard conditions.

In the Pacific Northwest, emergency warming shelters were opened throughout western Washington and Oregon.

Yet temperatures were unseasonably warm in parts of the Southern Plains, including in Arkansas, where several cities broke records on Christmas Day for daily high temperatures. 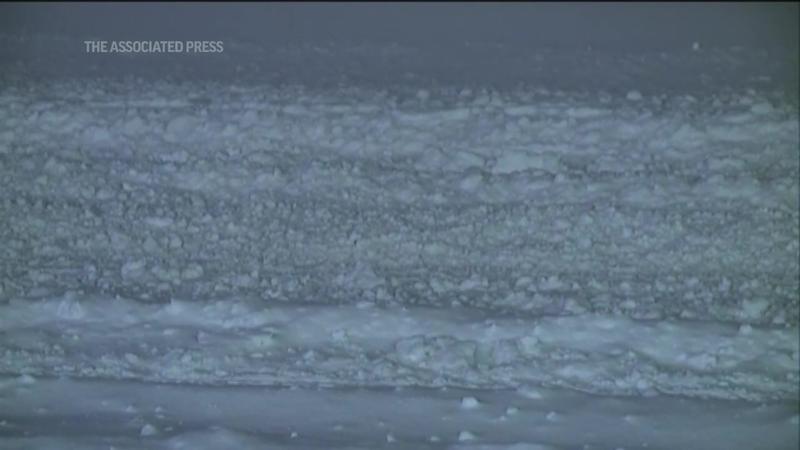 Donner Pass in the Sierra Nevada has set a new record for the snowiest December.[KOLO-TV via AP Video]