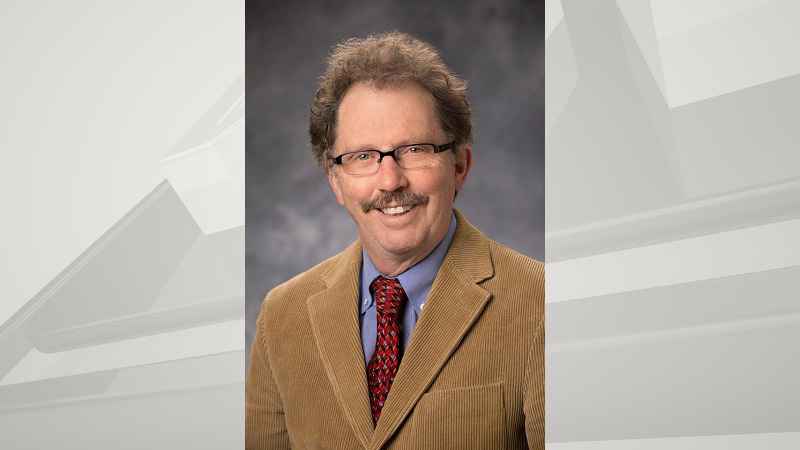 St. Louis County Commissioner Frank Jewell announced Thursday he will not run for re-election. He has been on the board since 2011, serving three terms.

He represents a Duluth district that stretches from the mall area to Park Point.

Jewell said he plans to stay active in Duluth.

"But I am also looking forward to the next chapter and the opportunity for travel long delayed, the volunteering that was not possible when working, and more time with grandchildren who live in California," Jewell said in a press release.