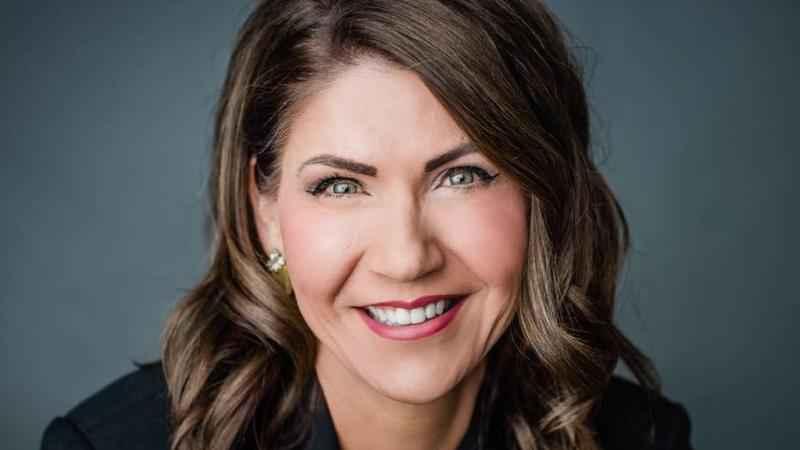 SIOUX FALLS, S.D. (AP) – South Dakota Gov. Kristi Noem has won the Republican primary for another term, defeating a former legislative leader who accused her of using the office to mount a 2024 White House bid.

Noem has used this election fundraising cycle to collect a record amount of money for a South Dakota gubernatorial candidate – bringing in more than $15 million from a series of fundraisers all over the country.