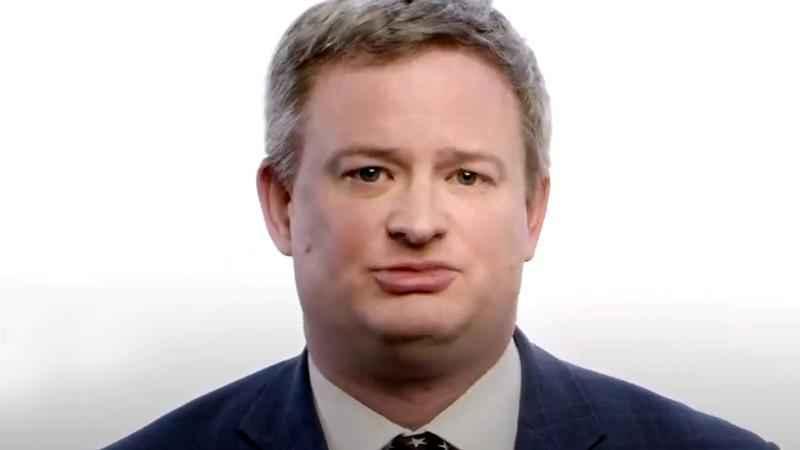 PIERRE, S.D. (AP) — The South Dakota House has impeached state Attorney General Jason Ravnsborg over a 2020 car crash in which he killed a pedestrian but initially said he might have struck a deer or another large animal.

Ravnsborg is the first official to be impeached in South Dakota history. He will at least temporarily be removed from office pending the historic Senate trial, where it takes a two-thirds majority to convict on impeachment charges.

The Senate must wait at least 20 days to hold its trial, but has not yet set a date.

Ravnsborg pleaded no contest last year to a pair of traffic misdemeanors in the crash, including making an illegal lane change.