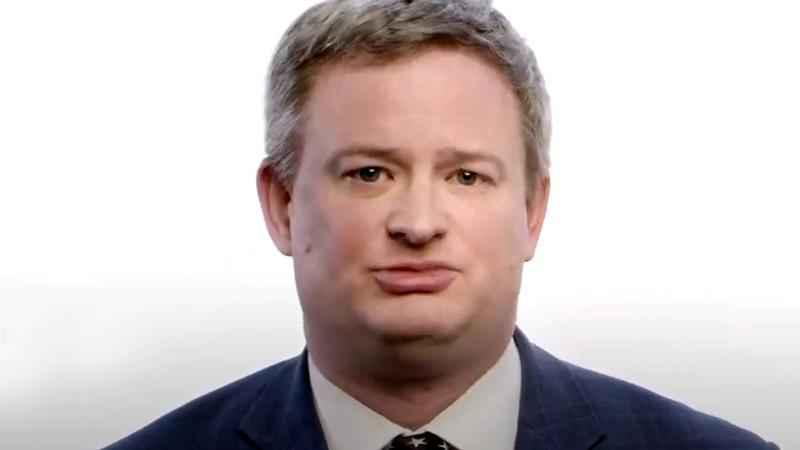 SIOUX FALLS, S.D. (AP) — South Dakota lawmakers are meeting behind closed doors as they launch an impeachment investigation into the state attorney general for his conduct surrounding a fatal car crash last year.

The House Select Committee on Investigation held a private executive session Tuesday to consider whether to recommend impeachment charges against Attorney General Jason Ravnsborg. A public session is planned for Wednesday.

Ravnsborg pleaded no contest in August to a pair of misdemeanors in the crash that killed 55-year-old Joseph Boever. Ravnsborg was elected to his first term in 2018.

Gov. Kristi Noem, a fellow Republican, has called for his ouster.