Sony buys rights to Dylan’s recordings, past and future

The deal announced Monday was actually reached last July, according to Sony’s news release. It did not say how much Sony paid for the recordings.

Duluth-born and Hibbing-raised Dylan signed his first record contract with Columbia, now owned by Sony, in 1961. The deal includes all of his recorded body of work beginning whith his self-titled 1962 debut album.

The news release quoted Dylan as saying, "Columbia Records and (Sony Music Group Chairman) Rob Stringer have been nothing but good to me for many, many years and a whole lot of records. I’m glad that all my recordings can stay where they belong."

Future collaboration will include catalog reissues in Dylan’s Bootleg Series and the "opportunity" for additional projects. 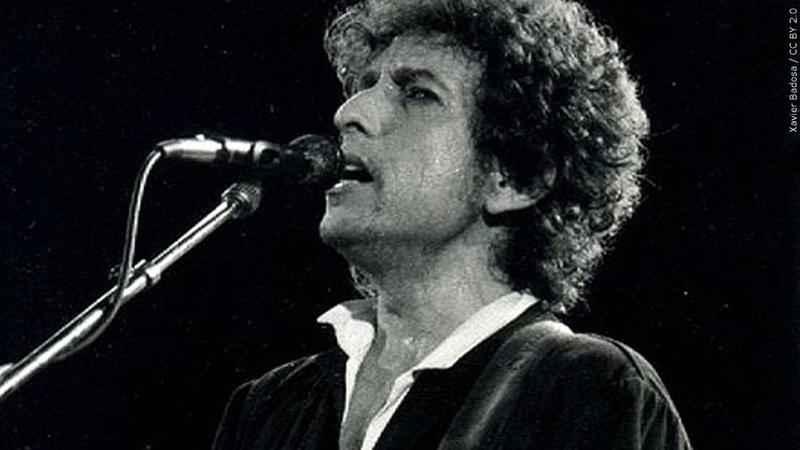 Bob Dylan has sold the rights to his recorded music to Sony.[Xavier Badosa / CC BY 2.0 ]

Also Monday, Dylan announced the first dates for his three-year "Rough and Rowdy Ways" tour. It will begin in Phoenix on March 3 and includes stops across the southern U.S. in March and April.

Bob Dylan signed to @ColumbiaRecords in 1961 and today Sony Music announced it has fully acquired his entire catalog of recorded music, as well as the rights to multiple future new releases. pic.twitter.com/VGIOxbtXP1