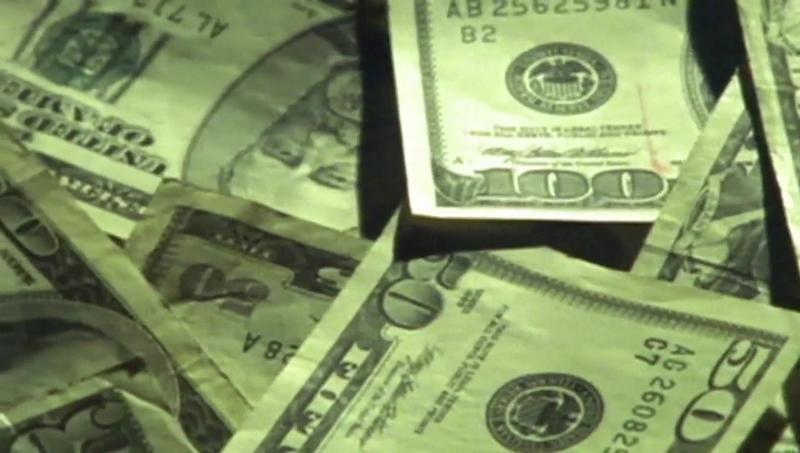 OMAHA, Neb. (AP) — A new monthly survey of bankers in rural parts of 10 Plains and Western states suggests continued economic growth in the region, but some say worsening drought could threaten their banks.

The overall Rural Mainstreet economic index dropped slightly in August to 65.3 from July’s 65.6. Any score above 50 suggests growth.

The survey shows nearly 16% of bankers reported that continuing drought conditions are the greatest threat to banking operations over the next year, while more than 40% of bank CEOs see low farm loan demand as their bank’s greatest challenge over the next year.