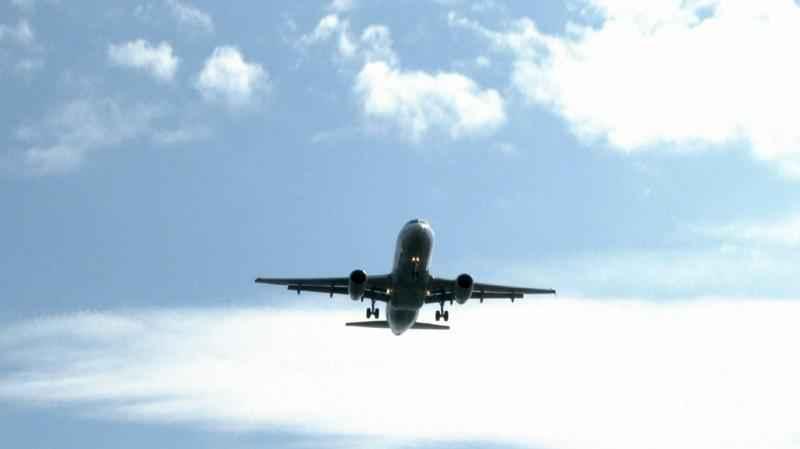 Shershah Stor, the airline’s station manager at the airport, told The Associated Press on Sunday that the flights took place Saturday to western Herat, southern Kandahar and northern Balkh provinces.

He said the flights were conducted without a functioning radar system at the airport. Stor said three more flights are scheduled Sunday to the same provinces.

A team of Qatari and Turkish technicians arrived in Kabul last week to help restart operations at the airport, which the U.N. says is crucial to providing the country with humanitarian assistance.

It remains to be seen, however, whether any commercial airlines will be willing to offer service.