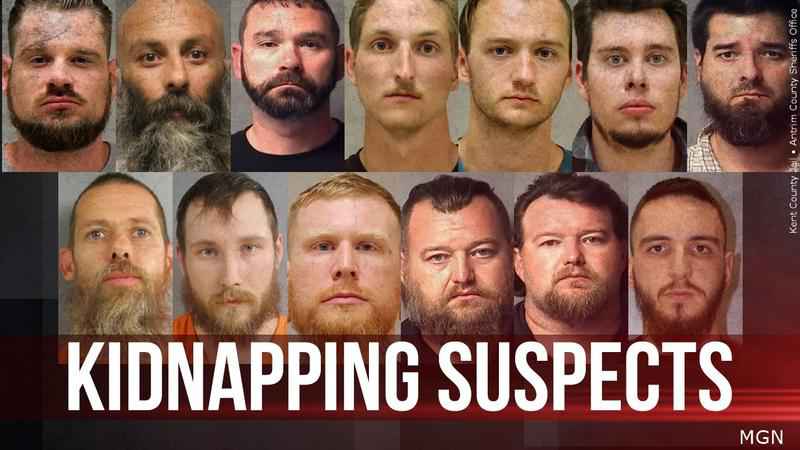 Federal Judge Robert Jonker told the jury to not try “to pull it all together just yet.” The trial in Grand Rapids, Michigan, which is expected to last weeks, will resume Monday. Barry Croft Jr., Adam Fox, Daniel Harris and Brandon Caserta are charged with conspiracy.

Lawyers have signaled an entrapment defense, claiming the men were influenced by undercover FBI agents and informants.