There’s going to be another facelift for Facebook. The social media giant is overhauling its site and will now elevate creator content posts from friends and family. The move is to help fight off competition from TikTok. Recent posts from family and friends will go to a new feeds tab.

The government is cracking down on robocall scams promoting car warranties. The FCC is ordering phone companies to block the illegal calls. The agency says it will be monitoring to make sure they comply. Six companies have been linked to more than eight billion warranty robocalls since 2018. 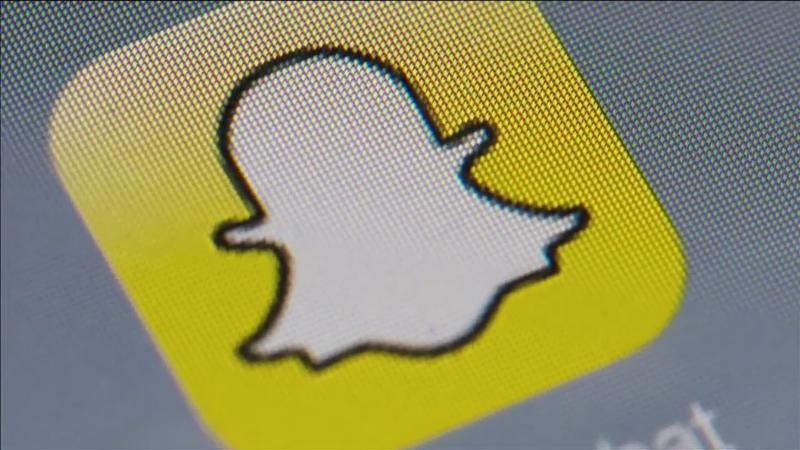