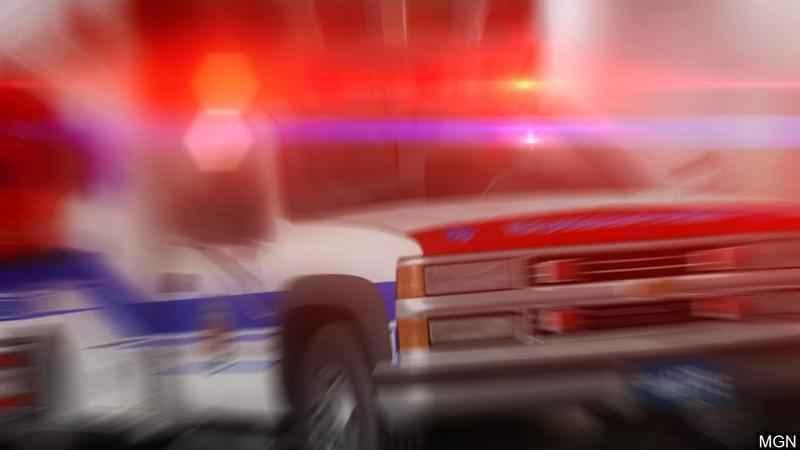 Washington County Sheriff’s Office says the plane crash was reported about 11:22 a.m. Saturday and occurred directly west of the Hartford Municipal Airport, in a cornfield.

The Journal Sentinel reports the man and woman in the plane, whose names and ages were not released were taken to separate hospitals with unknown injuries.

The woman, who was reportedly unconscious, had to be extricated from the plane. The man was conscious but appeared to be in shock.