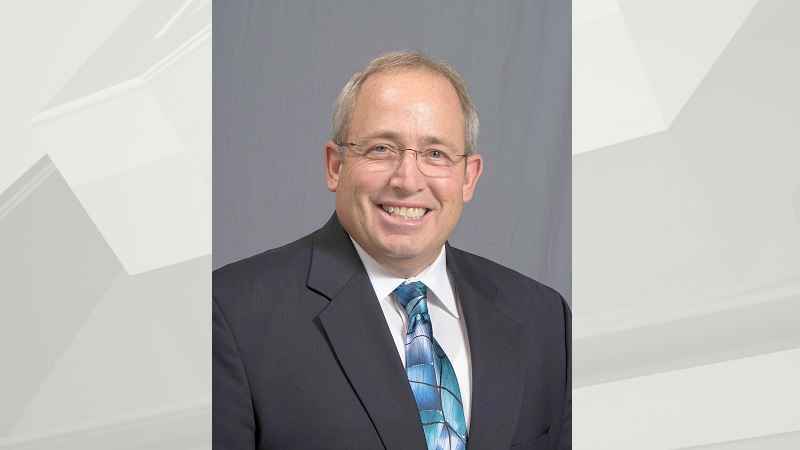 Roger Skraba has won the special election for Ely mayor, according to the Ely Echo.

The special election comes after a candidate who had dropped out of the race won in November 2020. Eric Urbas received more votes than incumbent Chuck Novak, but he had dropped out in August 2020.

A special primary narrowed the August 2021 election down to Heidi Omerza and Skraba.

Skraba has served as Ely’s mayor before.