Sho-case: Shohei Ohtani gets All-Star win for AL, bats, too 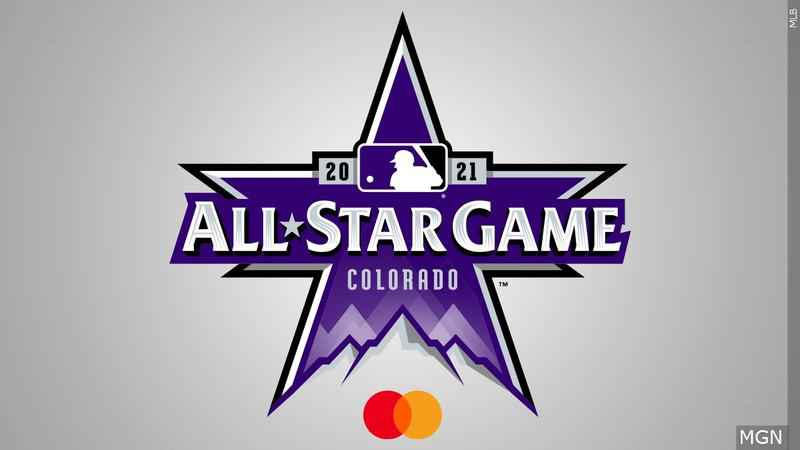 DENVER (AP) – A Sho-case for Shohei Ohtani became a grand stage for Vladimir Guerrero Jr., too.

Ohtani unleashed his 100 mph heat while pitching a perfect inning for the win in becoming baseball’s first two-way All-Star, Guerrero rocked Coors Field with a 468-foot home run and the American League breezed 5-2 Tuesday night for its eighth straight victory.

Near and far, the sport’s entire focus was on Ohtani from the very start. Players on both sides climbed to the dugout rails to watch him, and the Japanese sensation went 0 for 2, grounding out twice as the AL’s leadoff man and DH.