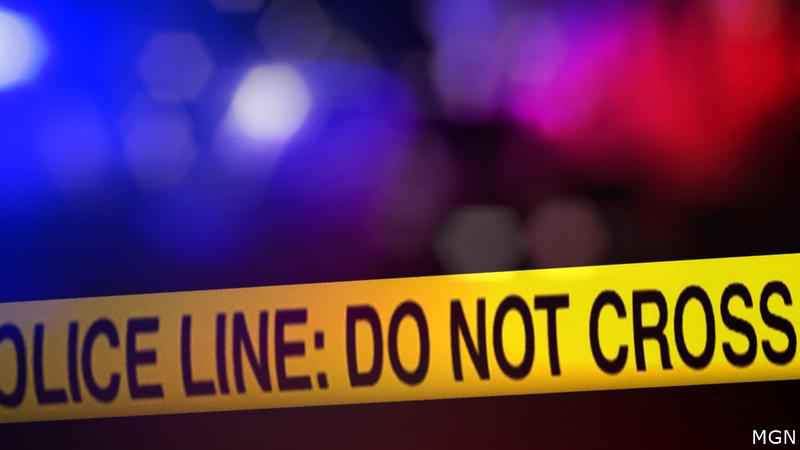 MILWAUKEE (AP) — Authorities say a passenger in a vehicle that was pulled over for a registration violation shot and wounded a Milwaukee County sheriff’s deputy while running away from the traffic stop.

Sheriff Earnell Lucas says the deputy was shot in both arms and his torso early Wednesday, but the wounds were not believed to be life-threatening.

Lucas says the deputy had responded as backup after another deputy made the stop. The sheriff says the driver and a passenger ran away, but the driver was soon arrested.

Sheriff’s officials say a preliminary investigation suggests that a man found dead of an apparent self-inflicted gunshot wound in the neighborhood was responsible for shooting the deputy.