Sheriff: 3 dead at Wisconsin quarry were shot over $600 debt 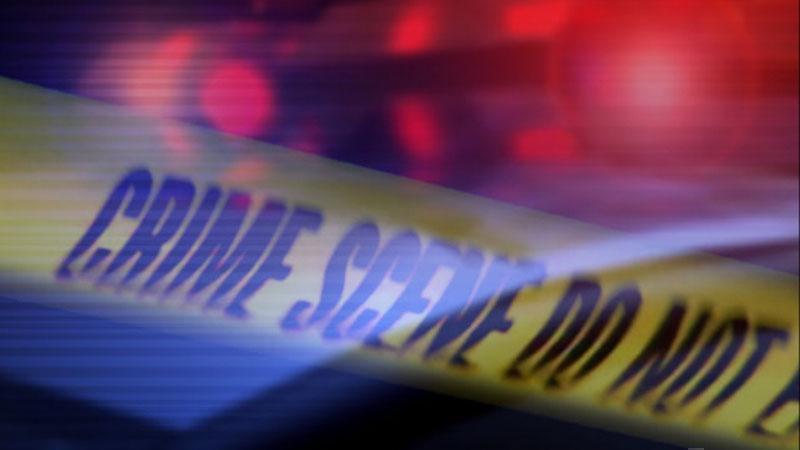 LA CROSSE, Wis. (AP) — Authorities say three men who were found dead at the entrance of a quarry in western Wisconsin were forced to kneel on the ground and shot multiple times over a $600 debt.

The quarry is about 14 miles northeast of La Crosse, which is along the Minnesota border.