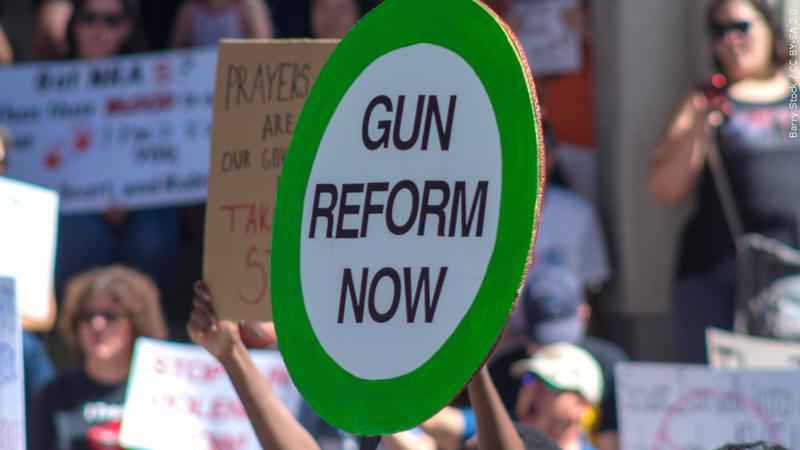 WASHINGTON (AP) – Congress is on the verge of approving a $13 billion bipartisan gun violence bill that seemed unimaginable a month ago.

House approval is expected Friday on legislation that would be lawmakers’ most sweeping answer in decades to brutal mass shootings that have come to shock yet not surprise Americans.

The Senate approved the measure Thursday, with 15 Republicans joining Democrats in backing passage.

Lawmakers of both parties said the public outcry for action could not be ignored.