Senate ships $40B Ukraine aid bill to Biden for signature 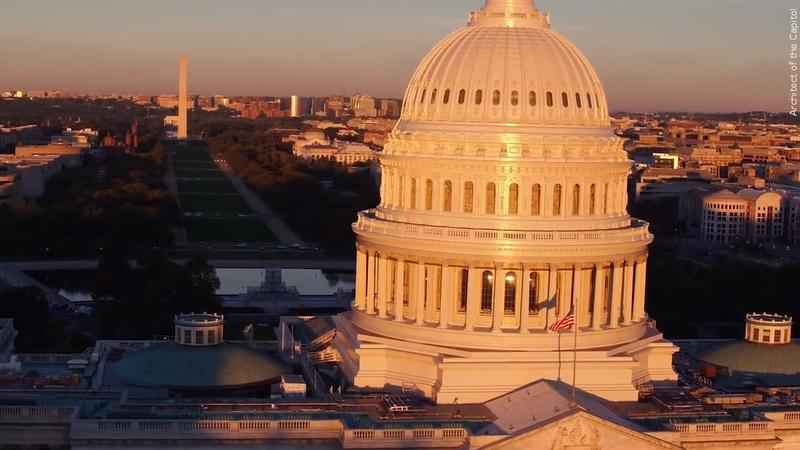 The United States Capitol[Architect of the Capitol]

WASHINGTON (AP) – The Senate has whisked a $40 billion package of military, economic and food aid for Ukraine and U.S. allies to final congressional approval.

Thursday’s 86-11 vote puts a bipartisan stamp on America’s biggest commitment yet to turning Russia’s invasion into a painful quagmire for Moscow.

The legislation was backed by every voting Democrat and most Republicans. At a time of widespread bipartisan gridlock, the lopsided vote signaled unity about sending Ukraine the materiel it needs to fend off Russian President Vladimir Putin’s more numerous forces.