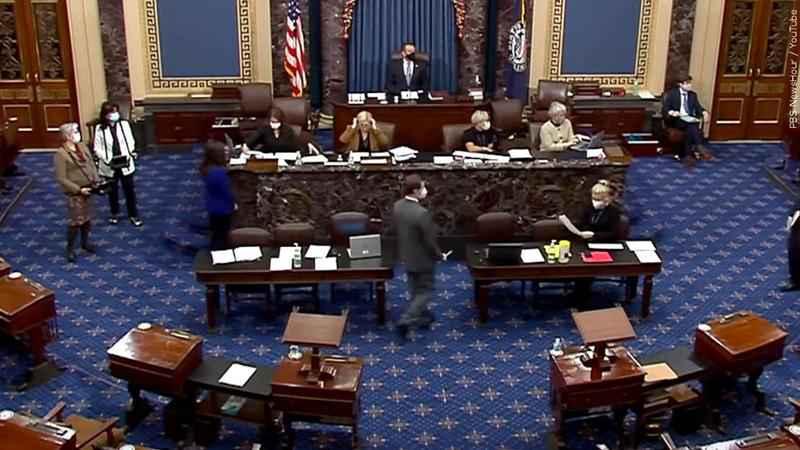 WASHINGTON (AP) – Democrats’ first attempt at responding to the back-to-back mass shootings in Buffalo and Uvalde, Texas, has failed in the Senate.

The final vote was 47-47, short of the 60 needed to take up the bill. All Republican senators vote against the measure.

Senate Majority Leader Chuck Schumer says he will give bipartisan negotiations in the Senate about two weeks while Congress is away for a break to try to forge a compromise bill that could pass the Senate.