Senate confirms Nides as US ambassador to Israel 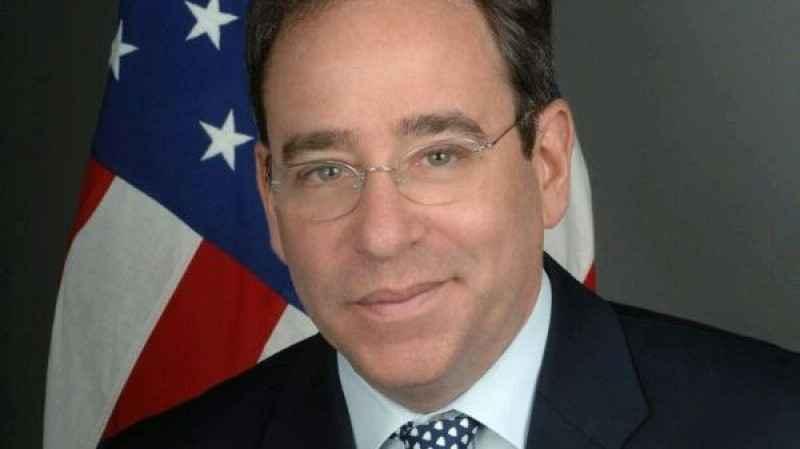 Thomas Nides has been confirmed as the next U.S. Ambassador to Israel.[State Department archive]

WASHINGTON (AP) – The Senate has confirmed Thomas R. Nides, who grew up in Duluth, to serve as the next U.S. ambassador to Israel.

Nides is the managing director and vice chairman of Morgan Stanley. He previously served as deputy secretary of state for management and resources under Hillary Clinton from 2011 to 2013.

Nides’ nomination is among dozens of State Department positions that GOP senators were blocking from a swift confirmation through holds.

Without the holds, the nominees can be confirmed through a voice vote, a process taking only minutes that can be used so long as no senator objects.