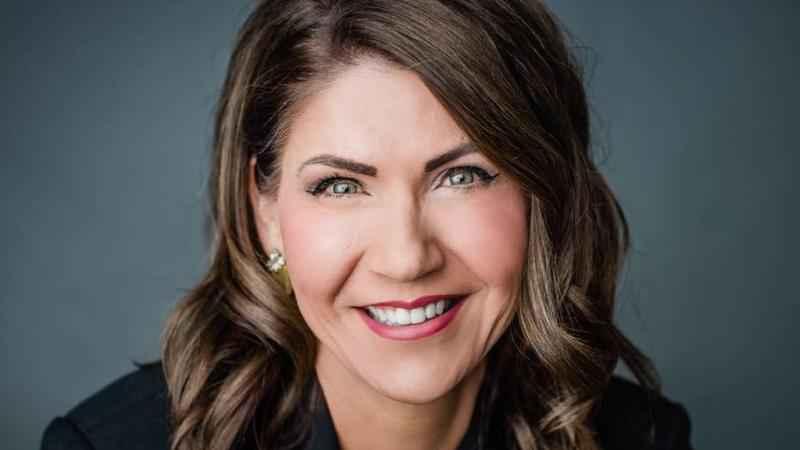 MCALLEN, Texas (AP) — South Dakota Gov. Kristi Noem’s whirlwind tour of the U.S. border with Mexico on Monday was filled with climbing into military vehicles, visiting with troops and positioning herselfas tough on an issue that’s sure to loom large in 2024 presidential debates.

The Republican governor flew to McAllen, Texas, to check in with the roughly 50 National Guard members who volunteered for a 30-day deployment.

She heard how troops have encountered many children crossing and are eager to be stationed where even more people cross the border each night.