SD Attorney General gets no jail time in pedestrian death 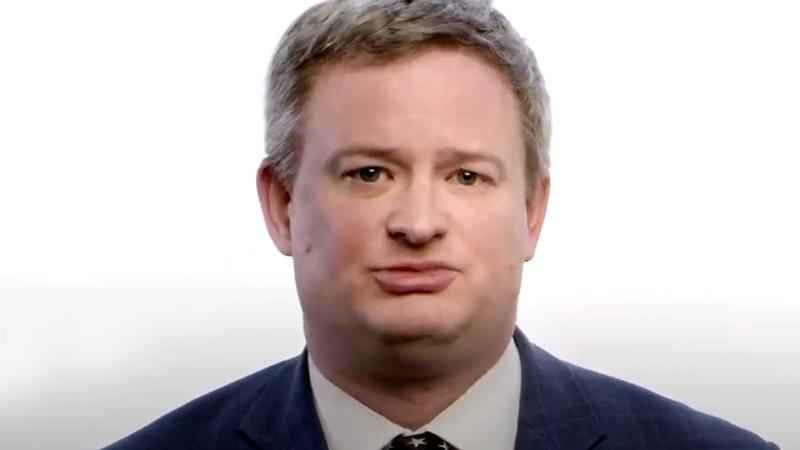 A judge has ordered no jail time for South Dakota Attorney General Jason Ravnsborg in a crash that killed a pedestrian last year, instead fining him $500 on each of two misdemeanor counts.

Boever’s family members complained bitterly before Ravnsborg was sentenced that the law didn’t provide stiff enough punishment for the attorney general. Gov. Kristi Noem, a fellow Republican, said she is "outraged" by the result of the plea hearing and sentencing.

Ravnsborg says he plans to remain in office, even as he faces the potential of impeachment from the Legislature. Noem called on him to resign.

"If Ravnsborg does not resign, as I believe he should, the Legislature can and should consider the articles of impeachment already brought in the House," Noem said in a news release.

Noem has instructed the state Department of Public Safety to provide a legislative leader with a complete copy of the investigation file.

Ravnsborg didn’t attend the hearing and was represented by his lawyer, as was his right.