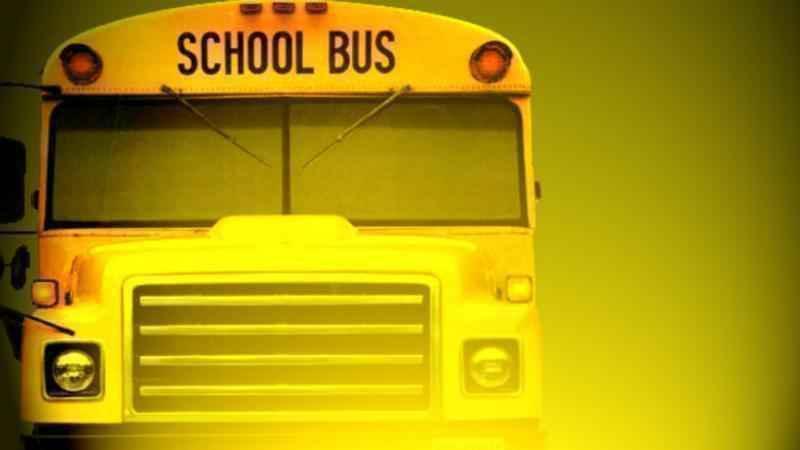 According to the Minnesota State Patrol, a car lost control and slid into the school bus before colliding with another car. The driver and a passenger in the first car as well as the driver in the second car were transported to a hospital with non-life-threatening injuries.

Seven children on the bus suffered minor injuries and were checked by medics on the scene.