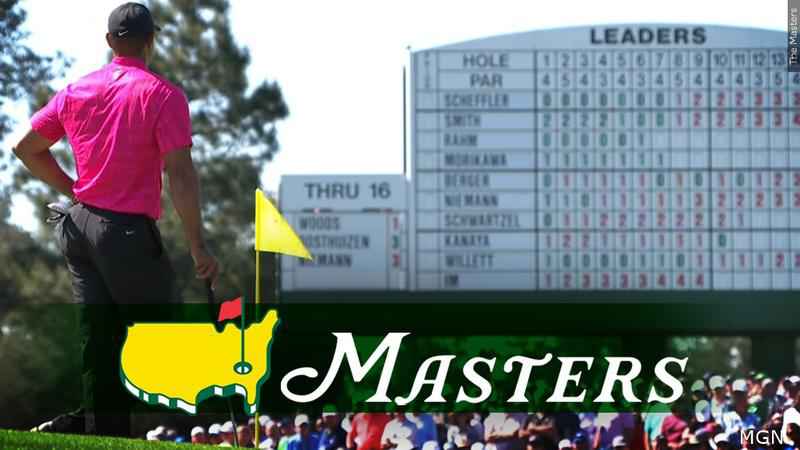 AUGUSTA, Ga. (AP) – Tiger Woods has made it to the weekend at the Masters in his first official start in 508 days. Now it’s a matter of chasing down Scottie Scheffler.

That might be even tougher than dealing with the wind at Augusta National. Scheffler is making his debut as the No. 1 player in the world and looks the part.

He shot 67 and opened a five-shot lead going into the weekend. That ties a Masters record.

All four of the previous players who had a five-shot lead after 36 holes went on to win. Woods was nine shots back.