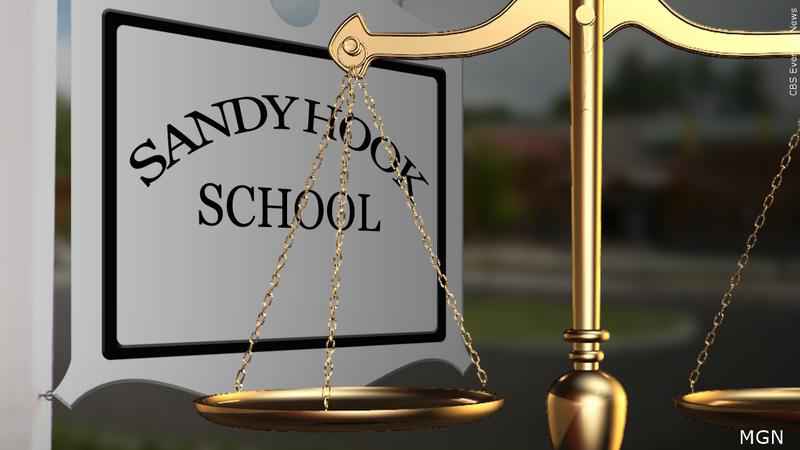 HARTFORD, Conn. (AP) — The families of nine victims of the Sandy Hook Elementary School have agreed to a $73 million settlement of a lawsuit against the maker of the rifle used to kill 20 first graders and six educators in 2012.

The families and a survivor of the shooting sued Remington over how it marketed the AR-15-style rifle used in the shooting and alleged the company targeted younger, at-risk males in its advertising.

Remington had denied the allegations.

A news conference was planned later Tuesday morning with some of the plaintiffs.