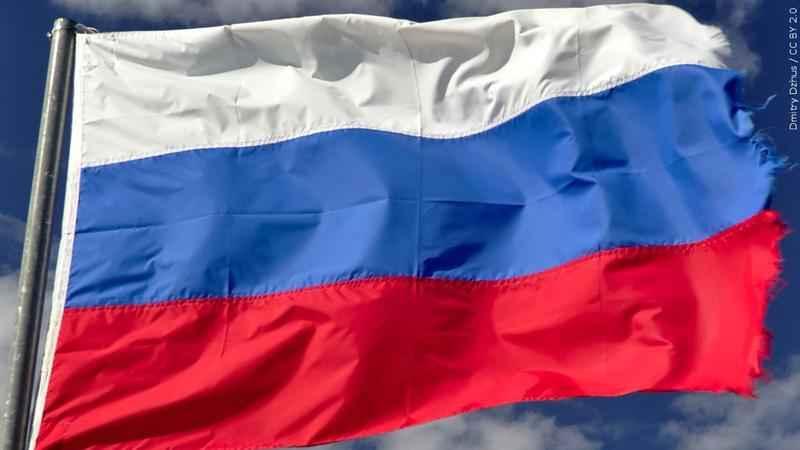 Russian President Vladimir Putin has signed a bill introducing a prison sentence of up to 15 years for spreading information that goes against the Russian government’s position on the war in Ukraine.

The bill criminalizing the intentional spreading of what Russia deems to be “fake” reports about the war was quickly rubber-stamped by both houses of the Kremlin-controlled parliament earlier Friday.

Russian authorities have repeatedly decried reports of Russian military setbacks or civilian deaths in Ukraine as “fake” reports. State media outlets refer to Russia’s invasion of Ukraine as a “special military operation” rather than a “war” or “invasion.”

The law envisages sentences of up to three years or fines for spreading what authorities deem to be false news about the military, but the maximum punishment rises to 15 years for cases deemed to have led to “severe consequences.”

Also Friday, the state communications watchdog, Roskomnadzor, blocked Facebook and five foreign media organizations based abroad which publish news in Russian in a sweeping action to establish tight control over information about the Russian invasion of Ukraine.

After blocking Facebook, Russia’s state communications watchdog has quickly followed up by declaring a block on Twitter amid the tensions over the war in Ukraine.

The agency, Roskomnadzor, said Friday it cut access to Twitter in line with the Russian Prosecutor General’s office decision. The watchdog has previously accused Twitter of failing to delete the content banned by the Russian authorities and slowed down access to it.

The agency said earlier in the day that it decided to cut access to Facebook over its alleged “discrimination” of the Russian media and state information resources. It said the restrictions introduced by Facebook owner Meta on the RT and other state-controlled media violate the Russian law.

A week ago, the watchdog announced “partial restrictions” on access to Facebook that sharply slowed it down, citing the platform’s moves to limit the accounts of several state-controlled Russian media. Facebook and Twitter have played a major role in amplifying dissent in Russia in recent years.

The move against Facebook follows the blocks imposed Friday on the BBC, the U.S. government-funded Voice of America and Radio Free Europe/Radio Liberty, German broadcaster Deutsche Welle and Latvia-based website Meduza as the government seeks to uproot independent sources of information about the invasion of Ukraine.