Russia says it will scale back near Kyiv as talks progress 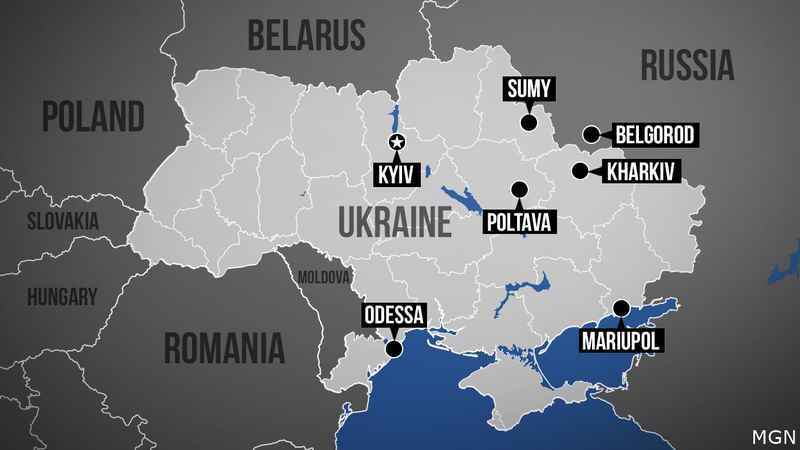 KYIV, Ukraine (AP) — Russia’s military says it will “fundamentally” cut back operations near Ukraine’s capital and a northern city, as talks brought a possible deal to end a grinding war into view. Russia’s deputy defense minister said Tuesday that the move was meant to increase trust in the talks after several rounds of failed negotiations to halt the conflict.

That apparent goodwill gesture comes as Russia’s troops have become bogged down and struggled to make major advances on the ground recently in the face of stiff Ukrainian resistance.

Ukraine’s military said it had noted withdrawals around Kyiv and Chernihiv, though the Pentagon said it could not corroborate Russia’s claim.