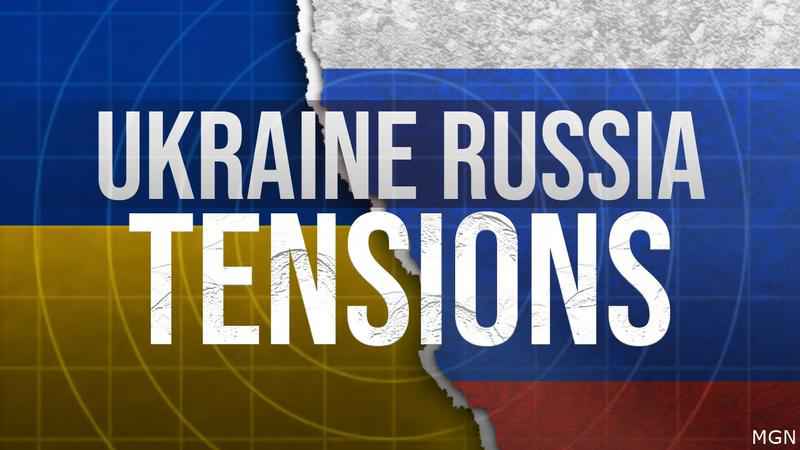 MOSCOW (AP) — Russia’s top diplomat has angrily rejected the U.S. allegations that it was preparing a pretext to invade Ukraine as Russian troops have remained concentrated near the border.

The White House said Friday that U.S. intelligence officials had concluded that Russia had already deployed operatives to rebel-controlled eastern Ukraine to carry out sabotage there and blame them on Ukraine to create a pretext for possible invasion.

Russian Foreign Minister Sergey Lavrov on Monday dismissed the U.S. claim as "total disinformation." He said Russia is waiting for a response from the U.S. and its allies to Moscow’s request for binding guarantees that NATO won’t embrace Ukraine.