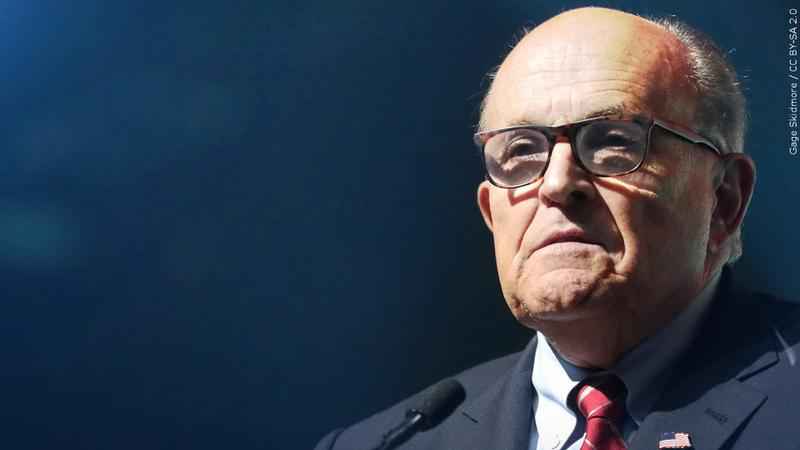 WASHINGTON (AP) – The House committee investigating the Capitol insurrection has issued subpoenas to some of Donald Trump’s closest advisers, including Rudy Giuliani.

The committee is continuing to widen its scope into Trump’s orbit, this time demanding information and testimony from Guiliani, Jenna Ellis, Sidney Powell and Boris Epshteyn, four people who publicly defended the president and his baseless voter fraud claims in the months after the 2020 election.

Chairman Bennie Thompson says the committee is interested in the individuals’ conversations with Trump surrounding his attempts to stop the counting of the electoral votes.