Road work on I-35 near Barnum 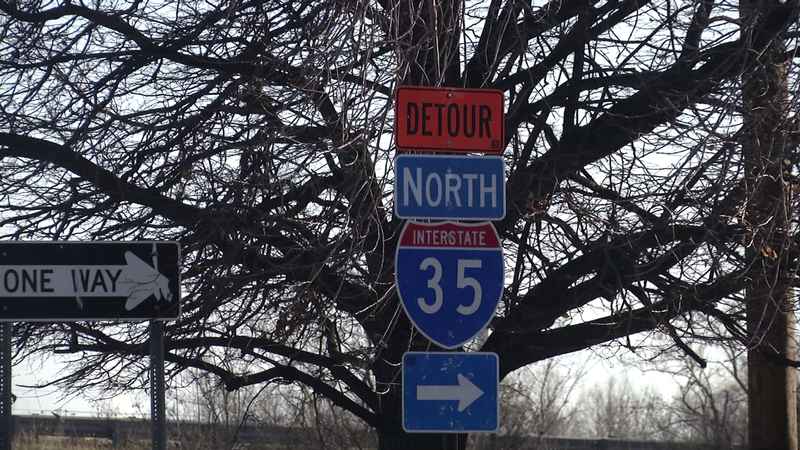 Drivers can expect to see some construction some along I-35 near Barnum.

Monday June 20th marked the beginning of the project, closures began in the inside lanes as crews prepared median crossovers for the next phase of construction.

The second phase starts after the 4th of July, motorists can expect two-way, head-to-head traffic while traveling along southbound I-35.

Additionally the Northbound exit 220 at Barnum will be closed for approximately 10 weeks. Traffic will be rerouted to exit 214.

This work will help to extend the life of the pavement by replace the concrete underlay.