A new development decades in the making—featuring apartments, homes and retail spaces is coming to West Duluth.

It is called RiverWest Development and located on Grand Avenue across from the Spirit Mountain Chalet.

"We’re lucky enough that our site has a tremendous number of amenities that are both God given and created by the DNR or the city,” Johnson said.

Johnson said they plan to build apartments, townhomes and single family homes that will house anywhere from 300 to 500 people. Steven Robertson, the Senior Planner for City of Duluth,voiced his support for the project. 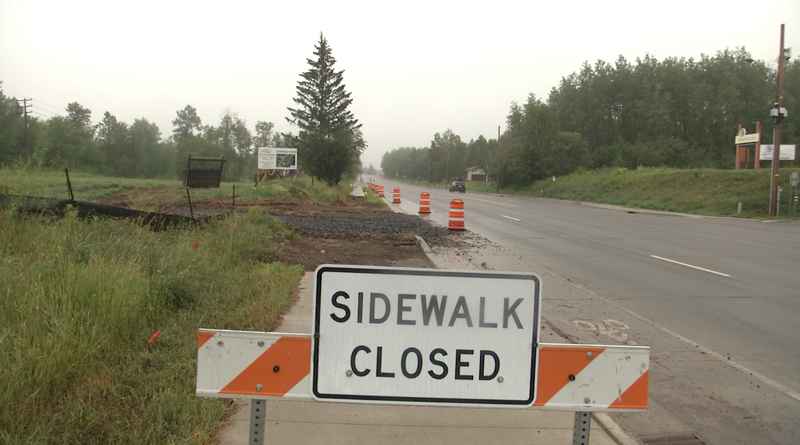 “It’s just great to have housing near our trails, our ski hills and our river. That is such a great location,” Robertson said.

The site also aims to offer restaurants, shops, a hotel and a personal care center. Already, Ski Hut said they plan to open a shop on the site to reach customers recreating.

“The retailers located there will tend to be local rather than national tenants,” Johnson said. “We are reaching out to them as we speak.”

Construction on the road began this week. They hope to have that done by fall. The entire project, however, will take several years to complete.

The site was once home to the Riverside Golf Club.