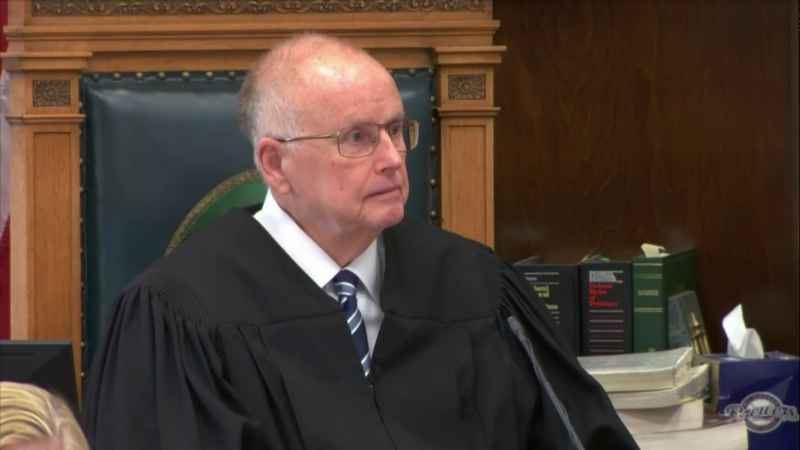 KENOSHA, Wis. (AP) — The judge presiding over Kyle Rittenhouse’s murder trial has dismissed a juror after a court security officer reported that the man told a joke about the shooting of Jacob Blake by a white Kenosha, Wisconsin, police officer.

In dismissing the juror, Schroeder said it was "clear that the appearance of bias is present and it would seriously undermine the outcome of the case."

Schroeder told the juror that it was poor judgement.