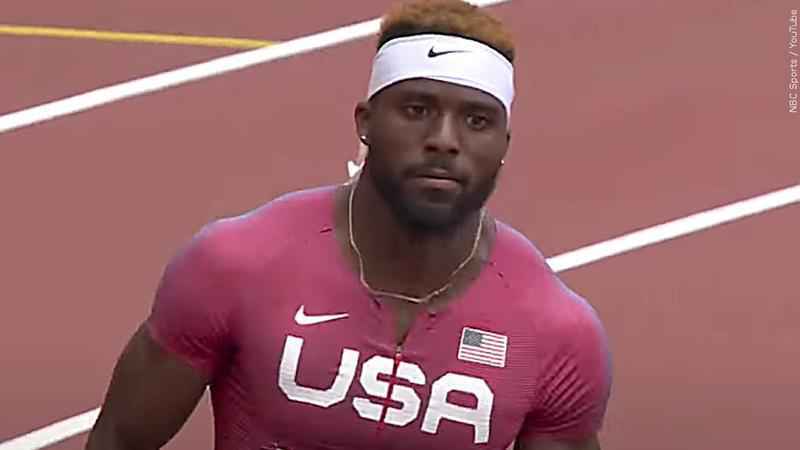 He took first place in his heat of the 200 meter sprint men’s quarterfinals finishing with a time of 20.01.

His teammate Noah Lyles tallied the third fastest time at 20.18.

Next Bednarek is set to race in semifinals, which will take place around 6:45a.m. Tuesday morning (CDT).