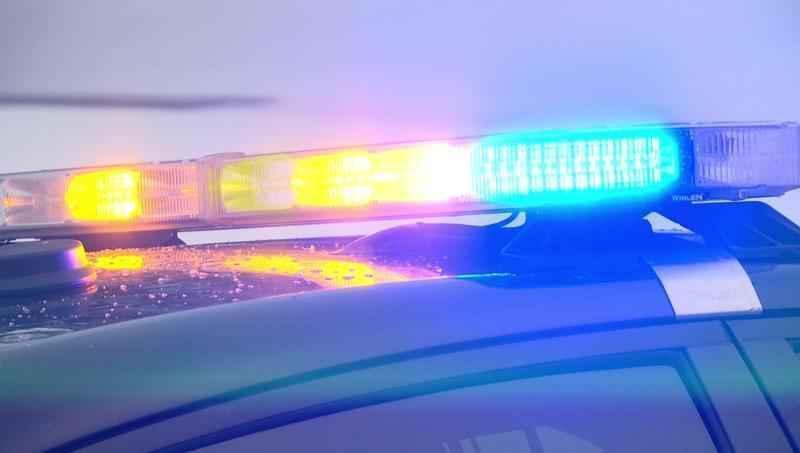 DETROIT – Police say a restaurant employee was stabbed before fatally shooting his attacker in downtown Detroit. Detroit police said there was an altercation between the employee at Prime and Proper restaurant and the person who ultimately stabbed him about 12:10 a.m. Sunday.

The restaurant employee then shot the 52-year-old attacker. WDIV-TV reports no arrests have been announced.

Police say the stabbing victim is in stable condition. No other injuries have been reported. Prime and Proper is an upscale steakhouse in the heart of downtown Detroit.