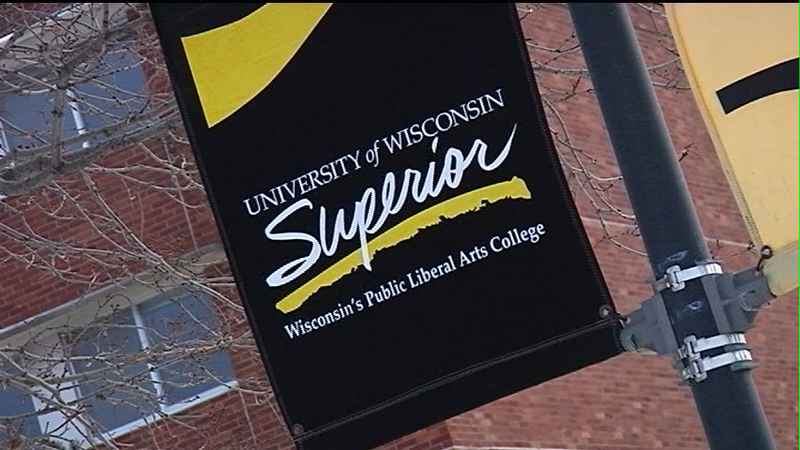 MADISON, Wis. (AP) — A Republican-controlled committee plans to block the University of Wisconsin from instituting COVID-19 testing, masking and vaccination protocols on campuses across the state.

The move led by state Sen. Steve Nass comes as health officials sound warnings about the rapidly spreading, highly contagious delta variant. Nass says he will be moving to require the university to get approval from the Legislature before enacting any virus-related regulations.

Nass co-chairs the Legislature’s GOP-controlled rules committee, which he says will meet next week to take up his proposal.