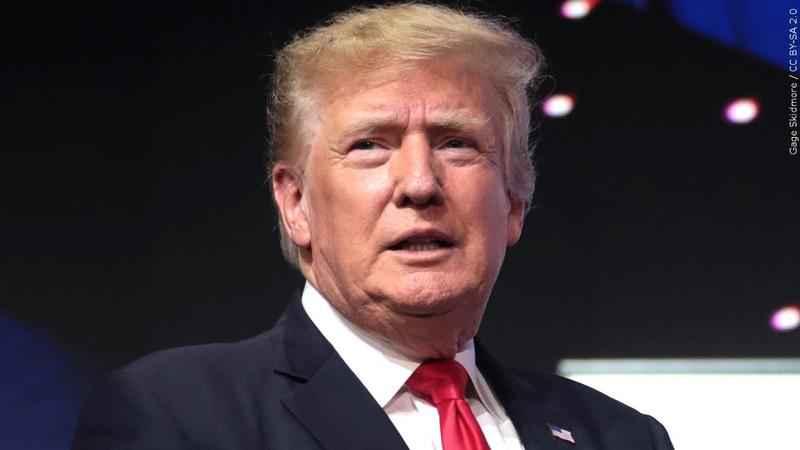 WASHINGTON (AP) – The National Archives and Records Administration is asking the Justice Department to investigate whether former President Donald Trump violated federal law in the handling of documents. That’s according to The Washington Post.

It says the referral was made following several stories by the paper chronicling how then-President Trump dealt with documents, including tearing them up.

In one case the archives transported 15 boxes of documents from Mar-a-Lago after Trump representatives located them and notified the archives.

The referral is asking the Justice Department to investigate whether Trump violated the Presidential Records Act, which requires all presidential records of an administration be turned over to the archives when the president leaves office.