Due to newly drawn legislative maps, the spot he‘s seeking will be 7B. That includes most of House District 6B, which he currently represents.

In a statement, the DFLer said, “It’s been the honor of my life to represent the people of the Iron Range in the Minnesota legislature.”

The former mayor of Aurora is in his second term. He serves as the Vice-Chair of the Taxes Committee, and sits on several other committees and the IRRRB.

“My number one priority for our senior citizens is to eliminate the state’s income tax on your Social Security benefits,” he said. 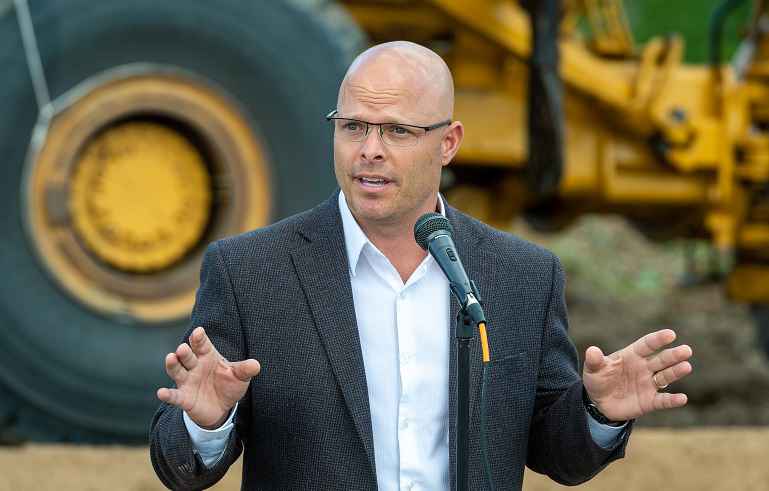 Other priorities include helping small businesses and standing up for police officers and other frontline workers. Lislegard, a former Steelworker, also fights for mining jobs and the benefits they bring to the communities.