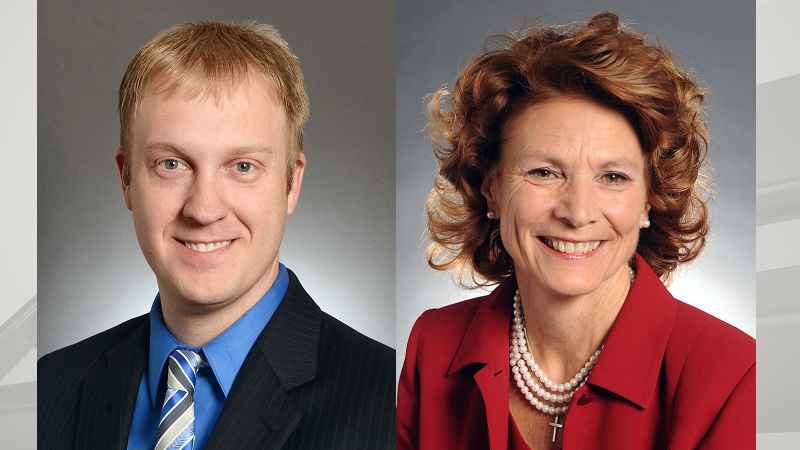 Two Republican northern Minnesota state senators have a tough decision ahead. They now both fall in the same district.

Minnesota’s new districts were released Tuesday, part of a redistricting process that happens every decade.

Sen. Eichorn announced Thursday that he will seek the District 6 seat.

"It has been an honor to serve the people of Northern Minnesota in the State Senate," he said in a press release. "I look forward to having the opportunity to continue to serve some of the same constituents and getting to know all the new residents of Senate District 6."

Ruud has not yet announced her intentions.

8th district grows to the west, south in redrawn maps