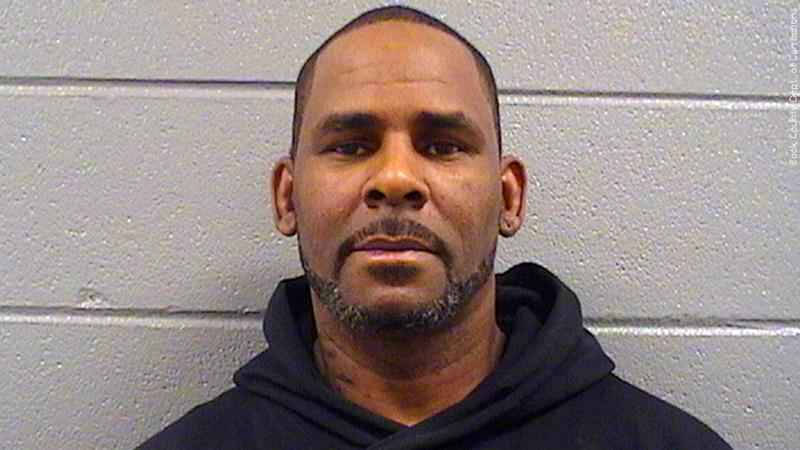 NEW YORK (AP) – R. Kelly has been convicted in a sex trafficking trial after several accusers testified in lurid detail how he subjected them to perverse and sadistic whims when they were underage. A New York City jury of seven men and five women found Kelly guilty Monday on a racketeering charge.

Kelly was accused of running a Chicago-based criminal enterprise that recruited his accusers for unwanted sex and mental torment.

Kelly was also convicted of criminal counts accusing him of violating the Mann Act. The act makes it illegal to take anyone across state lines “for any immoral purpose.”