"They are pretty resilient:" Expert weighs in on forests after wildfires

The Greenwood fire has now burned for nearly three weeks, destroying dozens of buildings and thousands of acres of vegetation.

As crews continue working to contain the blaze, some have asked what the forest will look like in the fire’s aftermath.

Dr. Salli Dymond, an Assistant Professor at UMD who studies Earth and Environmental Sciences, said that while wildfires have immediate and long term effects on forests, the forests themselves are resilient.

“The nice thing about forests and forests in our area is that they are pretty resilient and vegetation will grow back,” Dymond said.

Dymond explained that a moderately intense fire typically burns shrubs and other vegetation on the ground of the forest, but a more intense fire like the Greenwood fire, burns all the way up to the trees. Despite this, she said some trees actually thrive under the heat. 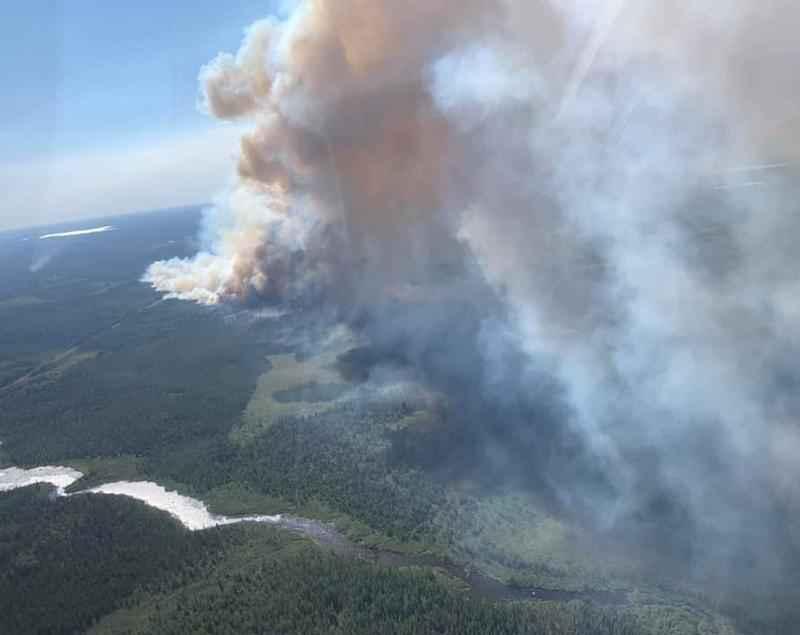 According to Dymond, one concern that remains though is soil erosion – caused by a loss of vegetation to absorb water. The inability to absorb water causes transportation of debris and sediment into lakes and rivers.

“Likely, the forest service will identifying areas of concern and areas that they want to protect. Usually, right after a fire, they are going in and putting down something to try and protect that soil,” Dymond said.

If the fire burns until the snow falls, like some fire officials have said it could, Dymond said this could also prevent soil erosion.

“The nice thing about the snowpack is that it locks that soil into place, so from a soil erosion standpoint, that’s not so bad,” Dymond said.