"Elvis" is king, alone, of box office after final tallies 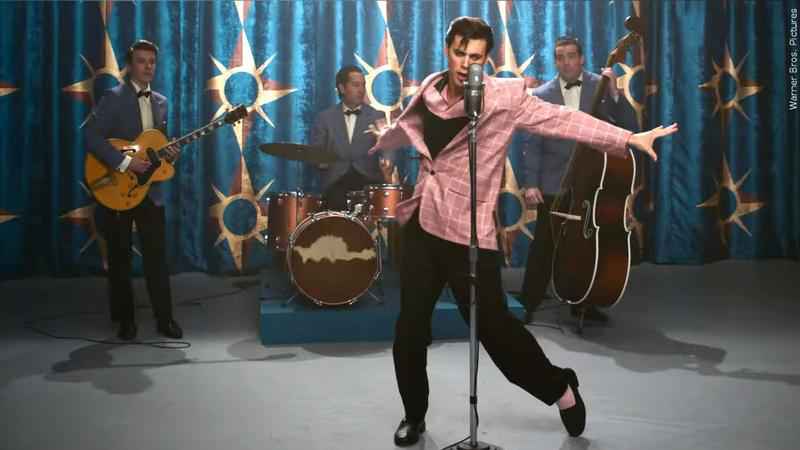 Paramount Pictures, on the other hand, slightly overestimated how “Top Gun: Maverick” fared in its fifth weekend. After the studio reported the same $30.5 million for the “Top Gun” sequel on Sunday, the studio’s final number came in at $29.6 million.

Regardless, both films performed well. Baz Luhrmann’s Elvis Presley biopic opened above expectations, and brought out large numbers of older moviegoers — a segment of the audience that’s been slow to return to theaters during the pandemic.