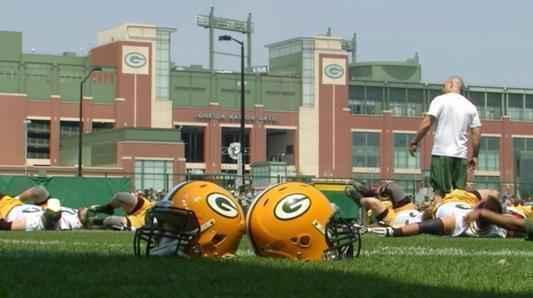 GREEN BAY, Wis. (AP) – Packers quarterback Jordan Love’s status for Green Bay’s next exhibition game is uncertain due to a shoulder issue that prevented him from playing in the second half of his pro debut.

Love said after Saturday night’s 26-7 loss to the Houston Texans that “I just dinged my shoulder a little bit” when Jonathan Greenard sacked him and forced a fumble late in the second quarter.

Packers coach Matt LaFleur said Sunday that Love is “doing fine” but added that the injury is significant enough that the 2020 first-round pick could miss some practice time.