Putin misled by advisers on Ukraine, US intel determines 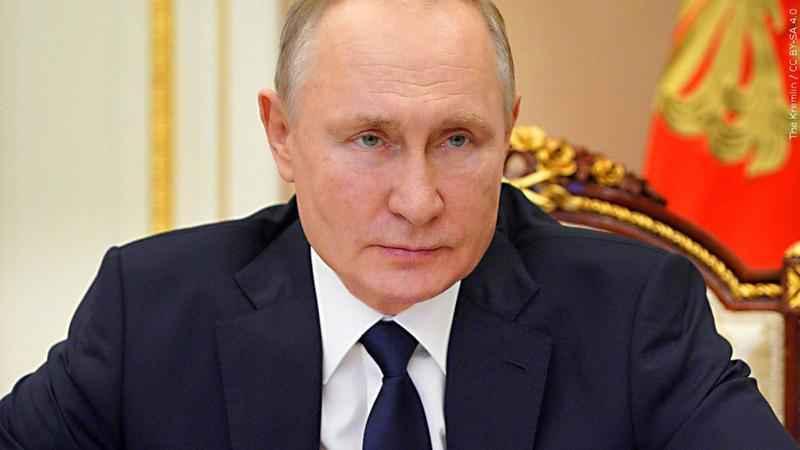 WASHINGTON (AP) – U.S. intelligence officials have determined that Russian President Vladimir Putin is being misinformed by his advisers about Russian forces’ performance in Ukraine.

That’s according to a U.S. official who spoke on the condition of anonymity to discuss the recently declassified intelligence finding. The finding shows Putin has felt misled by the Russian military and there is now persistent tension between him and senior Russian defense officials.

The U.S. intelligence community has concluded that Putin was unaware that the military had been using and losing conscripts in Ukraine that the Russian leader is not fully aware of the extent that the Russian economy is being crippled by sanctions.