Three Proctor rails teams had a fan filled state send-off Wednesday. As the softball, track and field, and golf teams all got together for the big event.

"We haven’t been to state since 2006. So it was pretty unreal that feeling when we got our last out and we’re going to state. Accomplishing something that big with your best friends or sisters, as you could say, is pretty amazing," said softball player Presiley Annala.

The Proctor softball team got to this point by beating Eveleth-Gilbert 3-2 in the section 7AA final. They are on a six game winning streak and play Pipestone Area Thursday at 9 a.m.

"We knew that we really had to work this year and that our track team grew a lot. It was going to take a lot this year and it was a lot of hard work that every one of these boys put in," continued Track runner Evan Bowen.

"Do everything we could every day, one or 2 hours a day. As soon as we could, we got out there was a little wet at the beginning. In the beginning he was telling us we’re going to go state, and here we are. It’s been awesome there’s been ups and downs and everybody stuck around through it. I’m so thankful everybody could be there to support us," concluded golfer Dylan Klatte. 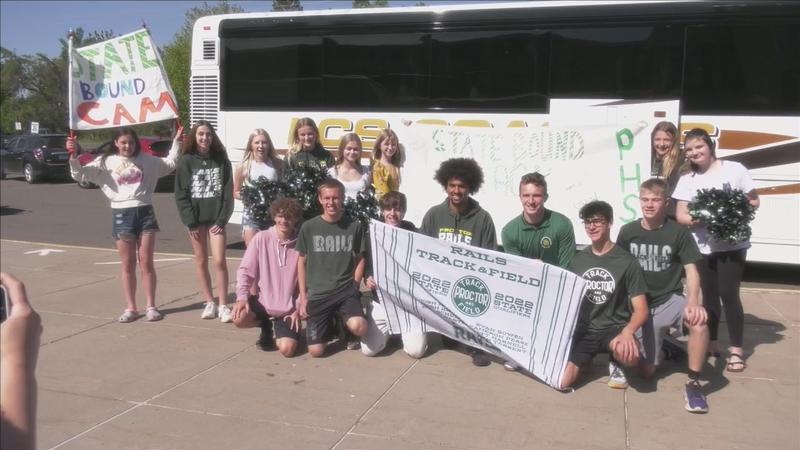 Three Proctor teams heading off to State on Wednesday[WDIO-TV]