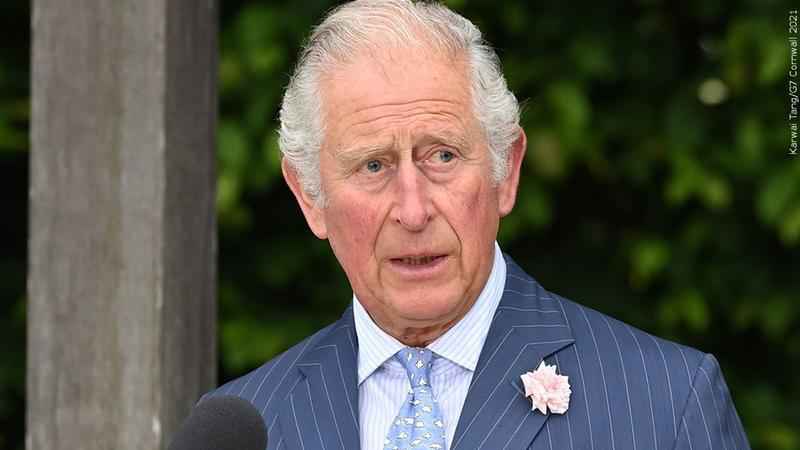 A message on the his official Twitter page said Charles tested positive on Thursday morning and was "deeply disappointed" not to be able to attend a scheduled visit in Winchester, England. No other details were immediately available.

The 73-year-old heir to the throne met dozens of people during Wednesday evening reception at London’s British Museum. The heir to the throne had previously contracted the coronavirus in March 2020, when officials said he had mild symptoms.

Britain’s Press Association news agency reported that Charles recently met with his mother, Queen Elizabeth II, but the monarch was not displaying any symptoms.