In prep hockey action on Thursday, the Grand Rapids boys downed Duluth Denfeld in a top ranked road test, while the Proctor/Hermantown girls continued their win streak at home.

No. 11 Grand Rapids defeated No. 5 Denfeld 8-1 with Hayden DeMars netting a hat-trick. Connor McClure scored the sole goal for the Hunters. The Thunderhawks improve to 12-3 while Denfeld falls to 11-4.

No. 3 Proctor/Hermantown downed No. 14 Chisago Lakes 6-1. This marked their sixth straight win and first goal allowed in as many games. The Mirage improve to 11-4-1. 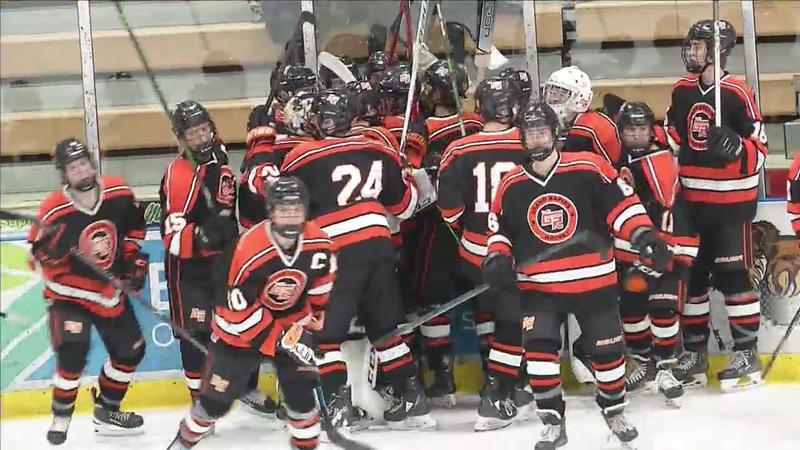