It was the start of the Regional playoffs for the Superior boys basketball team on Friday.

They were taking on Wausau West, but it was the Spartan’s Tanner Swanson that led the charge getting the first three of the game.

Superior would win 67-53 and move on in the playoffs.

Across the bridge in Esko, Friday night was their regular season finale agaisnt Brooklyn Center.

Chad Hart led the charge for the Eskomos, as they won 92-74. 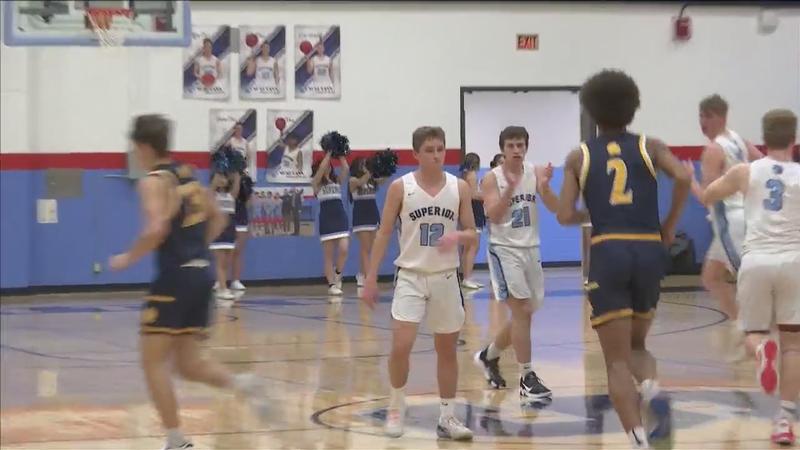 Esko finished out the regular season with a 22-3 record.