The No. 8 Esko Eskomos boys basketball team was on the road Monday taking on the Proctor Rails.

Cuinn Berger would get the first points of the game for Esko, as they cruise to a 90-37 win.

In prep girls action on Monday, the once beaten Cardinals from Cromwell-Wright took on Carlton.

Andrea Popcernich would open the scoring for the Cardinals, as they never looked back winning by the final score of 78-12. 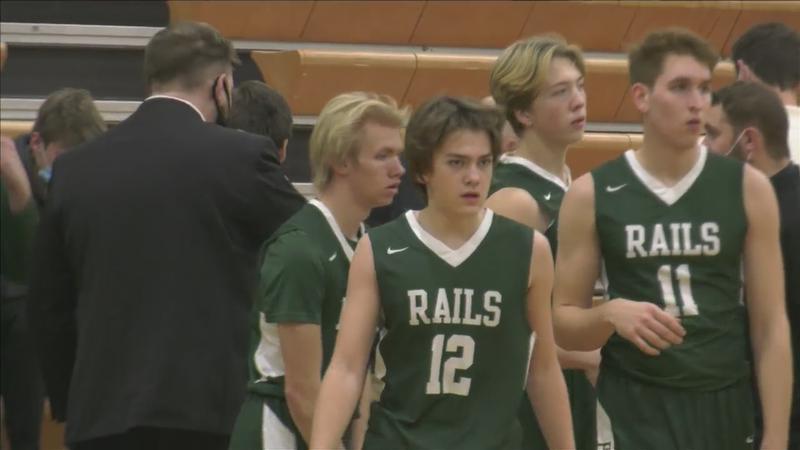