Proctor, Superior, Duluth East and Marshall all were in action on Friday.

Duluth Marshall was against Mora, as both teams were closing out their regular season.

Aaden Westenbur had two RBI’s as the Hilltoppers won 3-1.

Greyhounds Dylan Manchester would collect two RBI’s in the second en-route to a Duluth East 12-6 win. 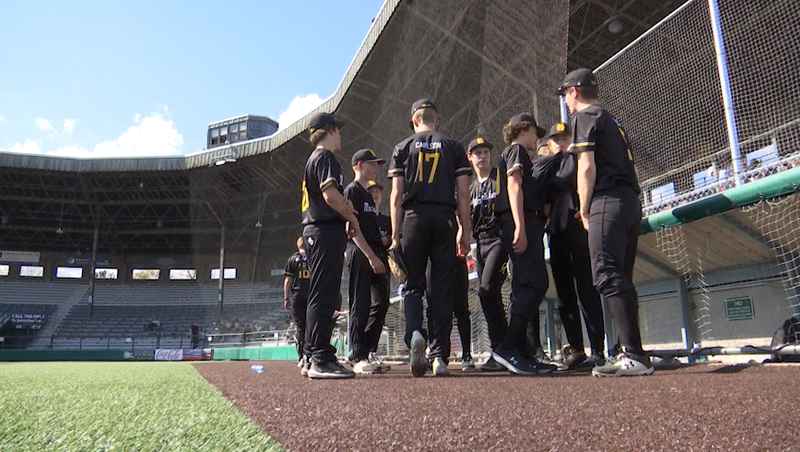 As Proctor won the game by the final of 8-0.

Superior was hosting Hudson, as they won their 10th straight game 2-1.