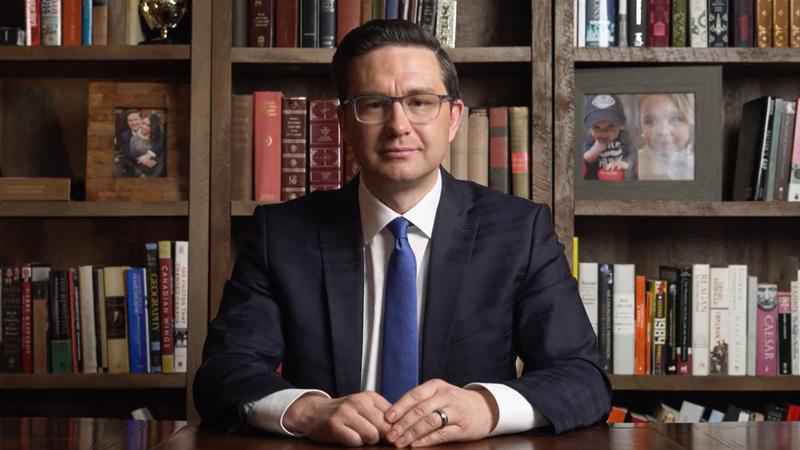 Pierre Poilievre announced his campaign for Conservative leader on Saturday.[Poilievre campaign via Twitter]

A populist lawmaker declared his intention to head the Conservative party of Canada just days after the party ousted its leader.

Pierre Poilievre tweeted a video in which he said "governments have gotten big and bossy and wants to make "Canadians the freest people on earth."

Poilievre is the first to announce his intention to run and he is perhaps the leading candidate to become the next leader of Canada’s opposition Conservative party.

Poilievre met with protesters who have been demonstrating against COVID-19 restrictions in Ottawa for the last week. Ontario’s Conservative premier has called it an occupation and many Canadians are outraged by the protests

I’m running for Prime Minister to give you back control of your life.